I should have jumped on this Wednesday, when it turned up in my slice of the Internet. That would have been super timely. But life, as they say, got in the way. So here it is now -- 2016, transformed into a horror film trailer. So apt.


For this year that's on its way out and can't leave fast enough, there are just a few things I'd like to say:

You had your (limited) charms -- thanks for that Cubs win -- but on the whole you've just been way too much of a downer. Plus, I really, really hate your politics.

All your clothes and stuff are sitting out on the street. Pick them up before tomorrow or I'll set them on fire, dance around the flames and piss on the ashes.

Don't write, don't call, don't talk about me to your friends, and if we ever see each other on the street, just keep walking.

Posted by Unknown at 4:15 PM No comments:

A Ghost Story for Christmas

Christmas is the most haunted holiday.

Yes, we have Halloween. But the ghosts and spirits we celebrate then are abstract and harmless.

Christmas is different. There's something about the season that reminds us of loved ones who are no longer with us. We think about the Christmases past spent with them. We feel their loss all over again, sometimes deeply. We wish them back, so they could be here now. We imagine them with us, at the dinner table, the holiday get-together, when a certain Christmas carol begins to play, or we gather around the tree to open presents.

If that's not haunted, I don't know what is.

The British must have known this, too. This may be why, back in 1971, BBC commissioned a television special under the name of "A Ghost Story for Christmas." It ran for eight consecutive Christmases, then disappeared. It came back In 2005, and has appeared sporadically since.

Mostly it presented classic ghost stories by M.R. James, but has also included a short story by Charles Dickens and two original screenplays.

I watched one last night. The first. "Whistle and I'll Come to You." In it, a shy and awkward academic in his middle age vacations at a strange seaside inn. During one of his walks he finds an old whistle and blows on it, waking up something that follows him along the shore, and back to the inn, and all the way into his room.

The show was in black and white. Sometimes the camera shook a little or the picture appeared to warp or stretch. Some of the dialog and pacing was a little odd. It all started to work on me, so that when the ghost first appeared -- a dark wraith that seemed to twist and turn just beyond the reach of the waves -- I actually felt chills.

Merry Christmas. May you be surrounded by your loved ones. The living and the rest.
Posted by Unknown at 6:05 PM No comments:

You Should Be Listening To 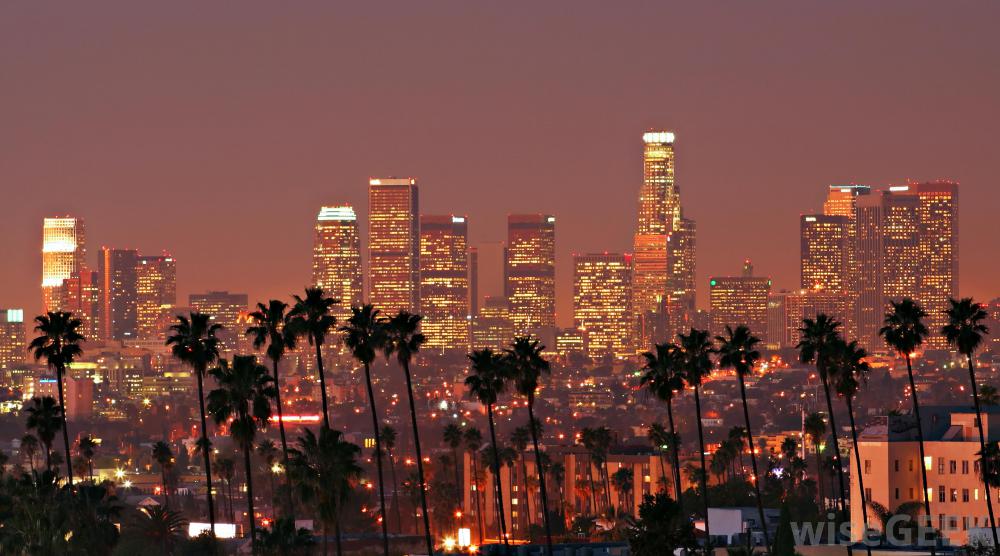 Back in the mid-nineties a band by the name of Soul Coughing made us put down our beers, sit up straight and take a listen. Especially when "Screenwriter's Blues" came on. (There's no official video, but some good soul by the name of Toby Arguello has posted the song on YouTube so you can listen to it today. Do this: 1.) click that link above, 2.) play it, then, 3.) come back here.)

And today, some twenty-odd years later, there's an amazing site called YouAreListening.To that you should, well, listen to. Today, tomorrow, and all the days that follow.

Aside from all that, what makes the site interesting and worth mentioning here is that it allows you to combine ambient music with police and fire department radio feeds from 25+ cities, as well as a number of airports, the New York Times, NASA, and those weird numbers-only stations most of us first heard about back when Lost was a thing. Go ahead. Choose your own adventure.

If you need to work, or write, or run errands with a strange sense of purpose, or just put some goddamned distance between you and whoever managed to get on your very last nerve today, YouAreListening.To is a strange, yet strangely calming, place to go.

Go there. Now. Then come back and tell me I'm wrong.
Posted by Unknown at 8:00 AM No comments: 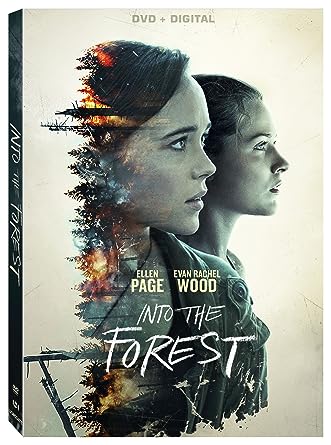 In any kind of survival situation, life gets stripped down to its essentials: food, water, shelter, safety from the people, animals and/or things that are determined to rob, rape, kill and/or eat you.

You could say the same for some film adaptions of novels.

Jean Hegland's Into the Forest blew my mind so much when I read it in 1998 that I recommended it to Oprah Winfrey for her wildly popular book club. I was working for Harpo Productions at the time, so I personally handed it to the producer responsible for her monthly book club series, as opposed to just driving by and tossing a dog-eared copy at the Carpenter Street entrance while shouting, "This would make a kick-ass Oprah's Book Club selection!"

I didn't see how it could lose. Into the Forest had everything Oprah was preaching at the time. Two sisters (female protagonists!) face a post-apocalyptic world in which life's little luxuries disappear one by one, followed by its necessities. As they navigate challenges of death, rape, pregnancy and birth, the two sisters grow increasingly grateful (gratitude!) for the things they still have, while gaining newfound confidence in their ability to survive with what nature provides.

Maybe it was too on-the-nose. I don't know. No one ever got back to me.

It's taken almost twenty years for Into the Forest to become what paperback books used to trumpet as "a major motion picture." Who's to say why, except that the wheels of Hollywood grind exceedingly slow and sometimes things get into turnaround and don't come out for quite a while.

Here's what I can tell you: the film version of Into the Forest gets the essentials right. Ellen Paige and a pre-Westworld Evan Rachel Wood play sisters facing the apocalyptic scenario. What starts out as a power outage eventually leads to the end of civilization. Wood is the older sister, a dancer so intent on an important audition that never comes she practices to the tick-tocking of a metronome, and throws a fit when her younger sister, played by Paige, won't let her use some of their remaining gasoline to power a generator so she can once again dance to music.

Maybe Jean Hegland held out for the opportunity to adapt her own novel. If so, good for her, because she and co-writer Patricia Rozema managed to capture all the book's major movements. And Rozema does a fine job of envisioning its sense of gradual loss as the sisters first adapt to living in a world of ever-decreasing expectations, then choose to leave it behind entirely.

And yet. The parts of the book that stuck with me then (and stick with me still) are the parts I wish the movie had more of, like the sisters carefully rationing the contents of their last remaining tea bag. Some Hegland's language around the idea of lack and want was beautiful, and I almost wish there had been some voice-over narration in the film.

Still, these elements aren't totally missing. Toward the film's mid-point, after Wood's character has been brutally assaulted, she refuses the last aspirin in the house, insisting that it be saved for something more worthwhile. Which only made me wonder how much worse things would have to be for that aspirin finally to be worth taking, and at that point what possible good it could do?

However, while the power's still on, the Internet's up and you're able to stream Into the Forest from Amazon Prime (among other online services) the question remains: is it worth your time, one of your precious remaining evenings? Yes. There's plenty of suspense, sadness and unexpected joy here to reward all but the hungriest of viewers, which just happened to include me.