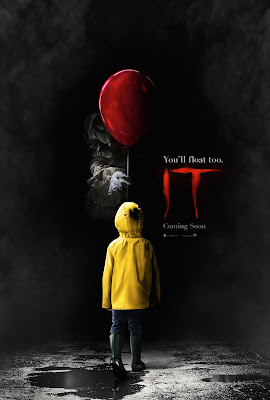 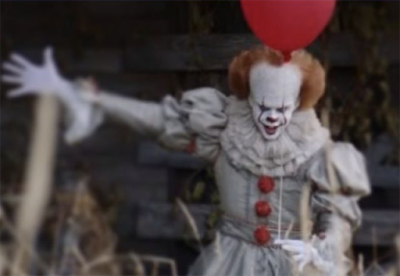 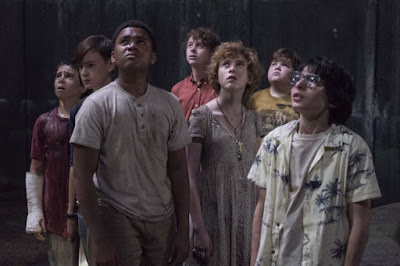 And that's where any complaints I might have about IT come in. King's work--on both the page and screen--is so well known, its mastery and popularity so universally acknowledged, that any elements of novelty and surprise go missing. IT feels familiar, in ways that are both wonderful and predictable. As King himself said, it's the final exam of horror, and as such, it necessarily represents material that he and a lot of us have already covered.
Posted by C. Michael Cook at 6:36 PM No comments: 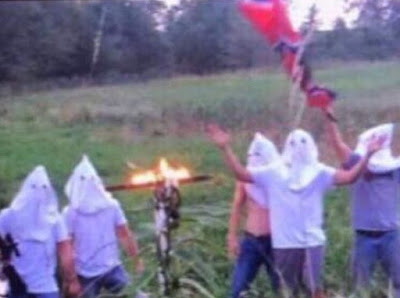 It went with those smart, creative, ambitious kids when they left for college and the world's greener, more welcoming pastures.
Posted by C. Michael Cook at 9:47 PM 3 comments: